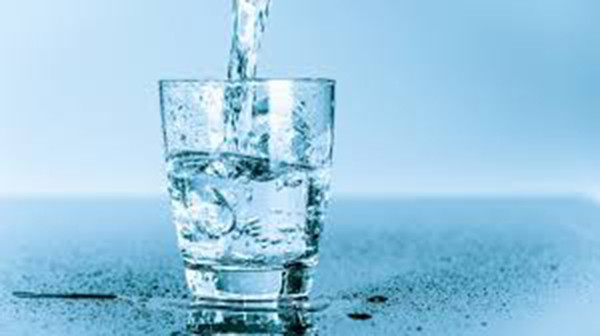 The Dangers of drinking unsafe water cannot be overemphasised. In this article we shall be highlighting some of the dangers it portends and profer a way out.

What is safe water?

Safe water can be defined as portable water free from microorganisms and substances.

Over a billion people worldwide lack access to safe drinking water. Many drink contaminated water which is a potential killer.

Microorganisms enter the body through water, food and the air we breath. There are enormous variety of microorganisms that can be found in the environment, ranging from viruses (such as those that cause hepatitis) that can only be seen under an electron microscope to the single-celled bacteria (such as the bacterium causing cholera).

Polluted  or contaminated water can affect healthy people most especially children and the elderly. If disease causing microorganisms are present in large enough numbers, this may overwhelm the immune system and so bring disease and suffering. The immune system is more easily over-whelmed and compromised in infants and young children, where the immune system is still developing, and in the elderly when the system begins to fail. As a result children and the elderly tend to be  of more susceptible to certain water born disease, in particular gastroenteritis.

There are situations where the immune system has been weakened by other events e.g the immune system is also compromised in certain disease conditions, such as AIDS, and as a result of immune suppression e.g treatment of cancer or recipients of organ transplants. In such immuno compromised individuals it is essential that they be provided with drinking water of high quality and free of the disease causing pathogens

Most common symptoms of water borne diseases are:

I notice that many traders in developing countries selling plastic bottle water display and expose these bottles under direct sunlight in front of their shops. There could be leaching of chemicals into the water if these plastic bottles are exposed to high temperatures.

Chlorine is often added as a disinfectant to tap water. If the water contains organic matter, this may produce other by products in the water such as trihalomethanes and haloacetic acids, which has shown to increase the risk of cancer. The level of residual chlorine found at around 0.0002 g per litre, which is too small to cause any health problems directly. The chlorine concentration recommended by World Health Organisation is between 0.0002 and 0.0005 g/L.

One good product that gives safe water is the Unilever Pureit Water Purifier, which is certified by the United States Environment Agency.

Water borne diseases can be prevented through the interventions to increase the availability of clean water. Governments, Non-Governmental Organisations, Educational institutions all over the world should increase their efforts in sensitising and educating people on the dangers of drinking unsafe water and the benefits of drinking safe water.